Nicole Gagliano joined HighWater Limited (“HighWater”) in July 2007. HighWater was established in January 2007 and is currently licensed by the Cayman Islands Monetary Authority to carry on the business of company management. HighWater’s core business is the provision of independent directors and related services to the alternative investment industry. 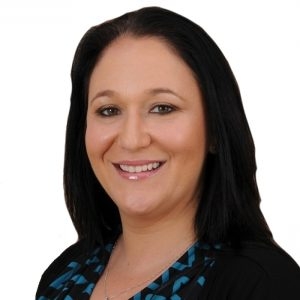 Nicole has experience with corporate governance and regulatory matters in providing support to Boards across a broad range of hedge and private equity structures. She has over 15 years’ experience in the financial services industry in Cayman and began her career in 2000 as an accountant for an offshore property management company, followed by six years at Deloitte, Cayman Islands as a Senior Liquidation Accountant in the Financial Advisory Services Department, where she was responsible for liquidations of various Cayman Islands Mutual Funds and Cayman Islands Companies.

On joining Highwater in July 2007, Nicole was initially assigned to a large multi-strategy hedge fund manager to assist in monitoring investor related activities, banking, accounting and corporate services support. Nicole has worked alongside the Founder of Highwater for the last eight years, assisting in a diverse number of hedge fund matters, across numerous investment strategies, including work out situation’s following the global financial crisis in 2008-2009. In September 2012, while working for HighWater, Nicole completed a 3 month secondment with a large fiduciary investor in New York, working for their Operational Due Diligence team.

Nicole holds Bachelor of Science in Business from Colorado State University and is a Certified Public Accountant (“CPA”). Nicole is also a Notary Public in the Cayman Islands.