Nick Tappin joined the HighWater Group (“HighWater”) as a director in December 2019. HighWater was established in January 2007 and is currently licensed by the Cayman Islands Monetary Authority to carry on the business of company management. HighWater’s core business is the provision of independent directors and related services to the alternative investment industry. 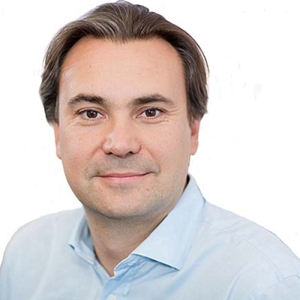 Nick Tappin joined Highwater after twelve years at Jabre Capital Partners, a major hedge fund group based in Geneva, where assets reached over $6bn. At Jabre, Nick concurrently held the roles of CFO and Board member of various companies within the group, whilst also heading up Human Resources and Corporate Governance. He was instrumental in setting up the group and one of the key members responsible for covering Switzerland, Luxembourg, the Cayman Islands, Singapore, the UK and Dubai. Previously he spent six years as Head of Finance at GLG Partners, a major London based hedge fund (now part of Man Group), following their spin off from Lehman Brothers in 2000. The company operated in the UK, Ireland and the Cayman Islands. Prior to this he spent four years with Lehman Brothers, London, as a Financial Controller covering equities, equity derivatives, convertible trading, asset management and the private client division.